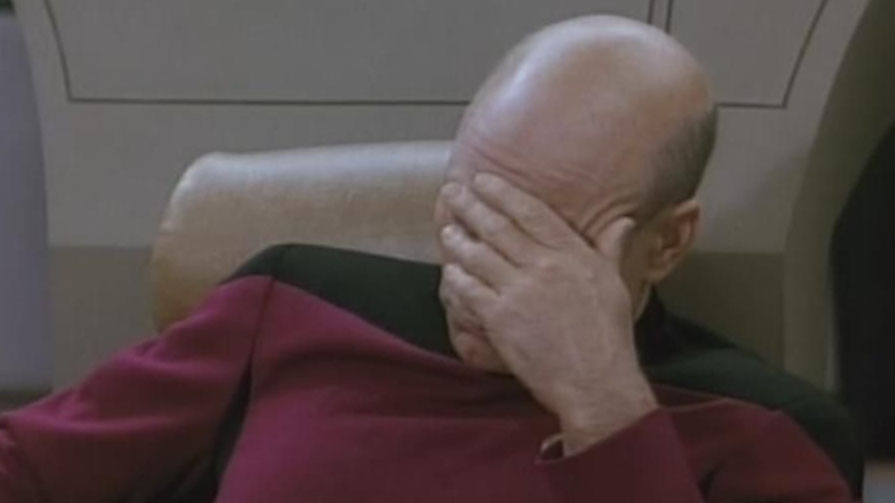 This is a very different post than the usual HackTheBox/VulnHub write-ups on this site. I managed to brick my Kali VM while testing out an exploit locally, which unfortunately, involves manually editing /etc/sudoers.

I realised I done goofed when I couldn’t run sudo, and I also didn’t set a password for the root user.

…and the last snapshot of the VM was taken a month ago.

Note that there will be some swearing involved.

Simply (and stupidly), editing your /etc/sudoers file without testing it out using visudo first.

If you edit /etc/sudoers via visudo, it will warn you if you made a mistake, and will ask you what to do next.

Stupidly, I just ran the following:

And this is when you know you’ve fucked up.

I desperately tried to su root with every password I can think of, but of course, it doesn’t work because there’s no password set in the first place.

So, I tried to boot into single user mode in the hopes that I can edit /etc/sudoers with the root user.

To do so, I had to edit the bootloader script. 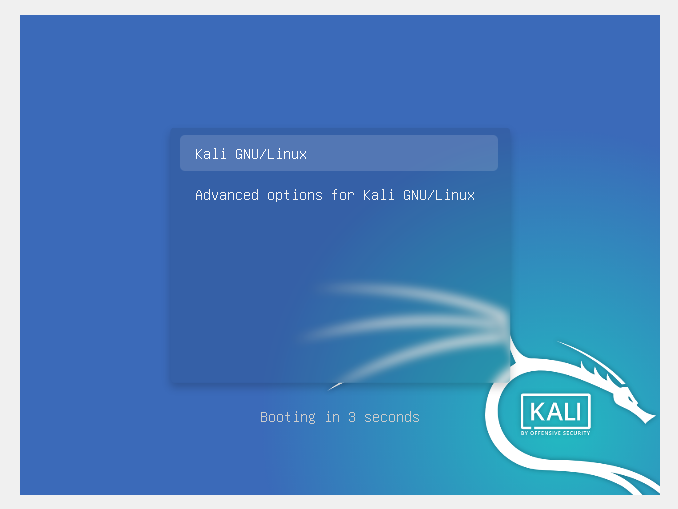 Find the following line and add a 1 behind it. 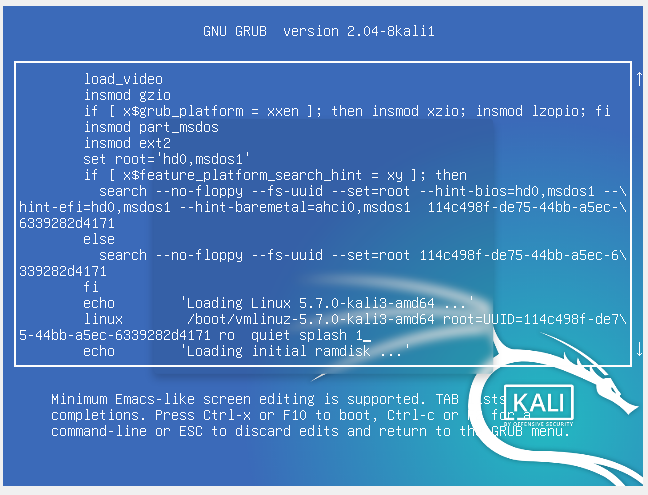 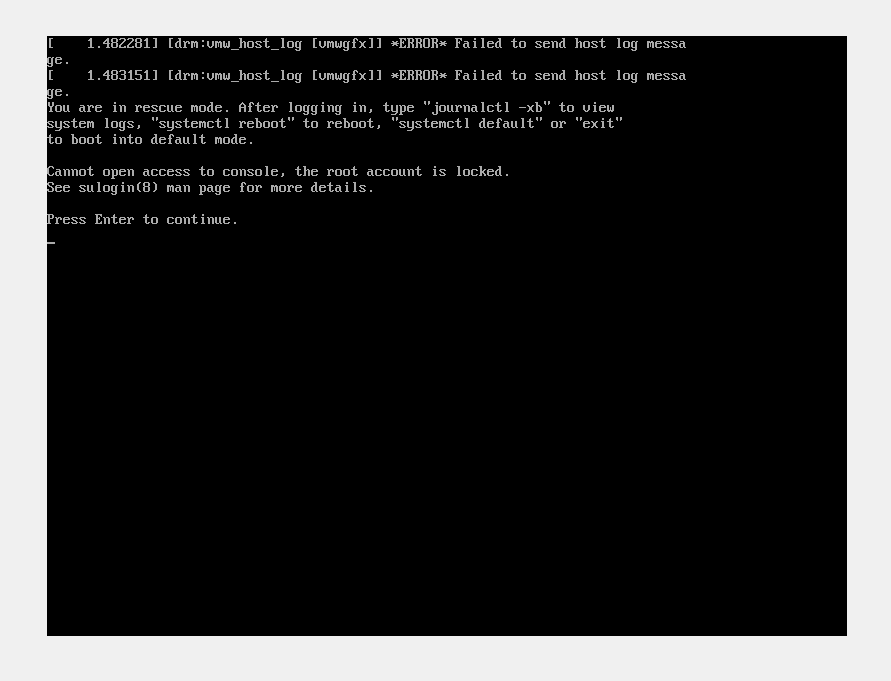 After some research, I found that you could append init=/bin/bash instead, and change ro to rw to boot into bash directly with a writable filesystem. 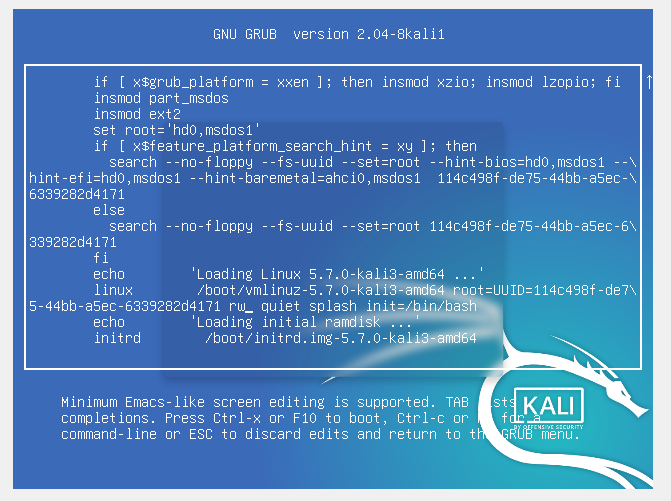 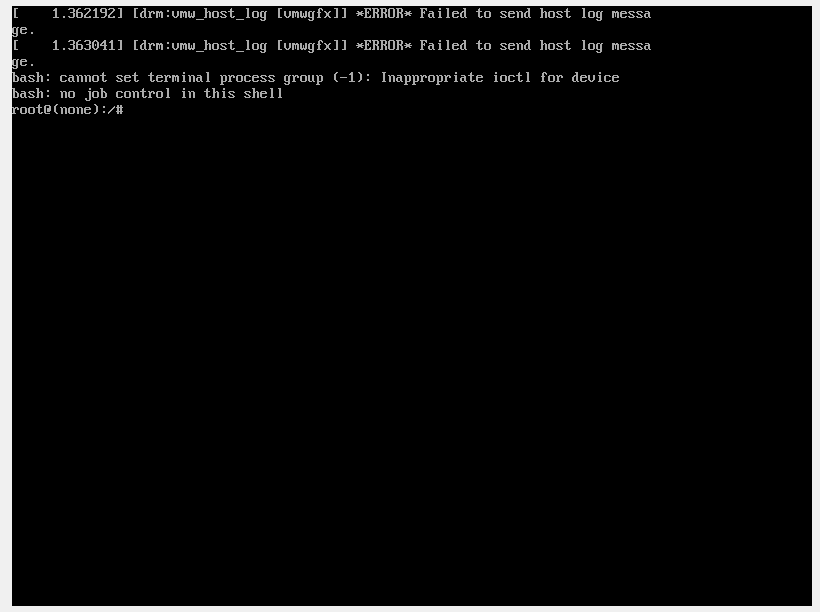 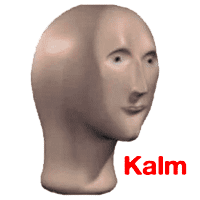 Now to revert the sudoers file, this time using visudo. 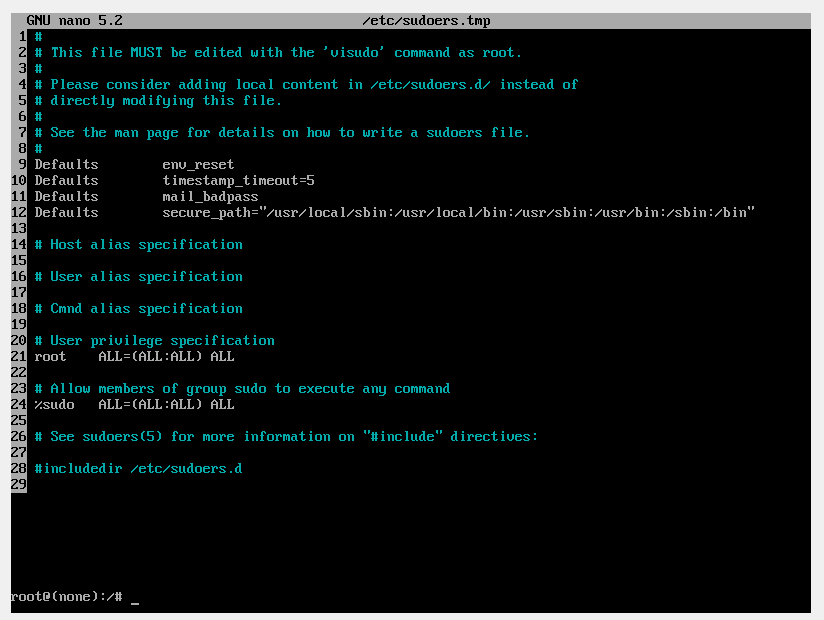 Next to power off the machine and boot it again normally.